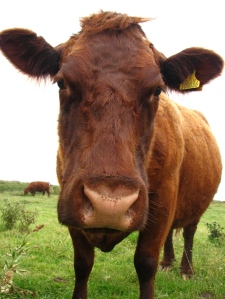 The number of dairy cows in Britain has grown enormously over the past 50 years, but the number of dairy farms has decreased just as dramatically. As small farmers are pushed out of business by bigger, industrial, farms and as the price of milk is increasingly dictated by supermarkets, the pressure for each animal to produce more and more milk, with fewer and fewer inputs, has grown to the point of placing unbearable strain on both the animals and small farmers. As a result, we are seeing epidemics of disease in farmed animals.

On the rise is bTB, but research has shown that the main reason for this is the continued lack of tight biosecurity  and declining welfare on farms. Infertility, lameness and udder infections all lead to the death of more dairy cows than bTB, yet the strict measures needed to tackle these problems are not being taken by government or industry. It seems that the welfare of the cows is not the principle reason for the cull. 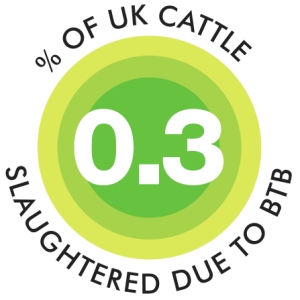