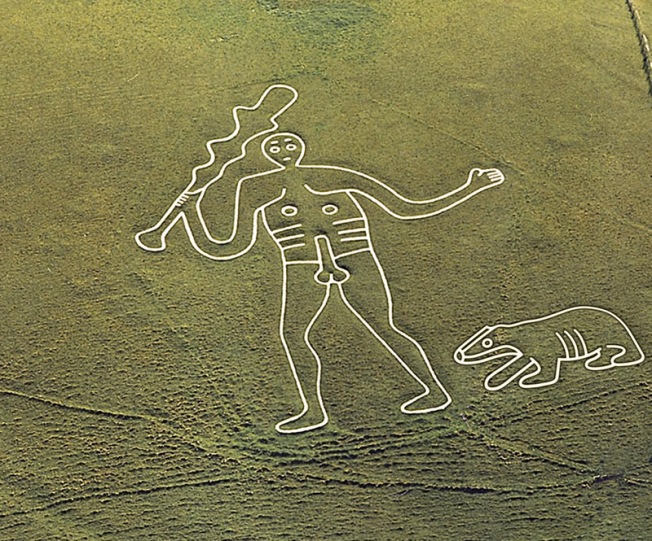 The Dorset Echo has today reported that the Cerne Abbas Giant has been “gifted with a furry friend for April Fool’s Day, thanks to a Dorset badger group.”

A spokesman for Dorset’s Endangered Badgers Action group, Barbara Grey, said that this act had been carried out to remind people that the threat to badgers was real and imminent.

Fears over the culls have risen after environment secretary Liz Truss announced at the NFU conference that the controversial culls would continue if Conservatives win the General Election.

Barbara said: “If the Tories win the election they plan to roll out the cull to Dorset this year.This means that thousands of badgers will be killed for no good reason at all. Scientific evidence shows that culling is expensive, inhumane and above all ineffective. It does nothing to reduce the incidence of bovine TB in cattle.

“The Dorset Badger Vaccination group can provide a much more viable alternative, with each animal vaccinated costing only £100, compared with an estimated £5,200 each for culling.

“That figure may sound like a joke, but it is absolutely true, and the Tories plan to pay for it out of public money in other words, our taxes.”